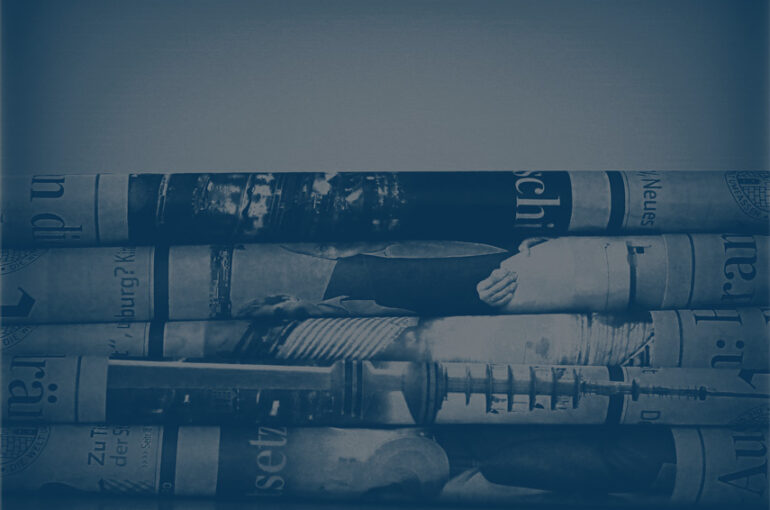 A few years ago, in 2015, the Lower Austrian Press House appointed STRG. to overhaul the portals of noen.at and bvz.at and bolster their technical relaunch, combined with an exchange of the Content Management System (CMS) with the semantic STRG.CMS. We worked closely with the NÖN online team and the implementation started after a comprehensive conception phase. In June 2016, the successful relaunch of both portals noen.at and bvz.at took place and in 2017, the portal nitelife.at was also re-launched using STRG.CMS.

Select the fields to be shown. Others will be hidden. Drag and drop to rearrange the order.
Compare
Wishlist 0
Open wishlist page Continue shopping