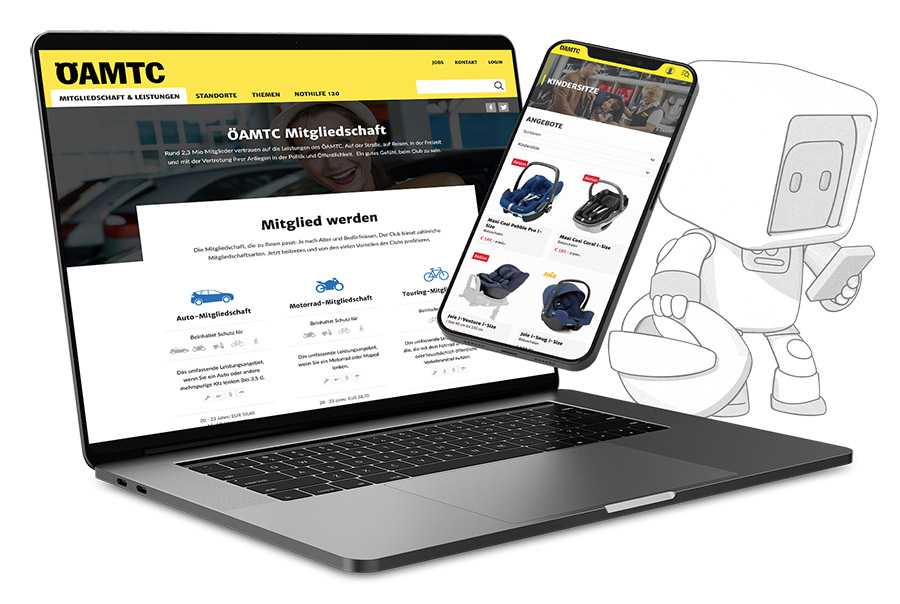 The ÖAMTC is an independent non-profit association that supports motorists. To date, there are over 2 million members who trust in the services of the ÖAMTC. Whether it’s about road safety, travelling, leisure or general concerns.

Structurally, the club is a merger of seven regional associations, with the states of Vienna, Lower Austria and Burgenland combined in a single state association. The ÖAMTC finances itself exclusively through membership fees and revenues of its subsidiaries and receives no government subsidies.

The association commissioned us with the design and implementation of a digital strategy for the magazine “Autotouring“. The magazine is to be published ten times a year and to be sent out to all the members of ÖAMTC. Thus, reaching a circulation of approximately 2,800,000 readers per issue, making it Austria’s most accessible motorist magazine.

We worked together with the Autotouring team to create a detailed conception plan, that allows the content to be published in a glossy digital format. The initial step was to create a publishing engine based on Strg.CMS which can publish articles in 1400 different layout combinations. The project was met with success, and the feedback received from the market was excellent. Consequently, ÖAMTC decided to go forward and implement all future projects within the scope of the digital transformation, with the help of our team.

In 2015 we became their pivotal partner for all digitization projects. So far, we have developed 21 projects ranging from internal knowledge management and intranet for all corporate divisions to the club’s classic B2C portals. As a mobility club, ÖAMTC is cognizant of the radical changes about to happen in the forthcoming 10 to 15 years. For this reason, this gradual shift had to be mirrored in their outbound communications strategy. More specifically, we developed services that ensure the association’s central role in the upcoming future. To maintain a cohesive tone throughout a large number of projects, we developed a general style guide, which serves as the basis for all future conceptions. We organised extensive workshops and forged ahead with the planning together with the editorial departments of the individual sections, to present the path that goes “from content to service to product” on all levels. This editorial consulting, in combination with a uniform graphic definition, led to rapid development in later projects.

We also integrated, the travel agency into the content so that personalized and context-dependent offers are displayed in all areas of the page. This led to the doubling of the online bookings and consequently, to a much stronger eCommerce share on the pages. Overall the system was well-received by all employees and is today the central information and communication platform.ArchitectureThe system that we built for the ÖAMTC is certainly the most complex instance we have built with STRG.CMS and our entire technology stack. The CMS works in this case as central digital asset management for all digitally used content. This ranges from the classic, but very “playful” articles of car touring, all points of interest (POI), to the collected contents of the knowledge base and the products of eCommerce parts. All contents can be linked with each other and can also be used in all subprojects. The user administration uses interfaces to access a central member administration and carries out a constant data comparison. Of course, great importance was attached to the DSGVO at ÖAMTC and all processes were mapped accordingly.

In the portal management of the individual sections, the editors themselves can intervene in most workflows and user journeys. A WYSIWY editor is available for this purpose which allows automated and/ or manual filling.The system has 12 pre-systems connected via bidirectional interfaces. For the payout from the DAM, a proprietary content API has been developed to operate the entire system headless. The frontends have been implemented since 2016 with VUE.js. This results in a much better application character and the system can also be distributed in its server system. Due to its overall size, ÖAMTC operates its own data centre in which all services are hosted and operated. 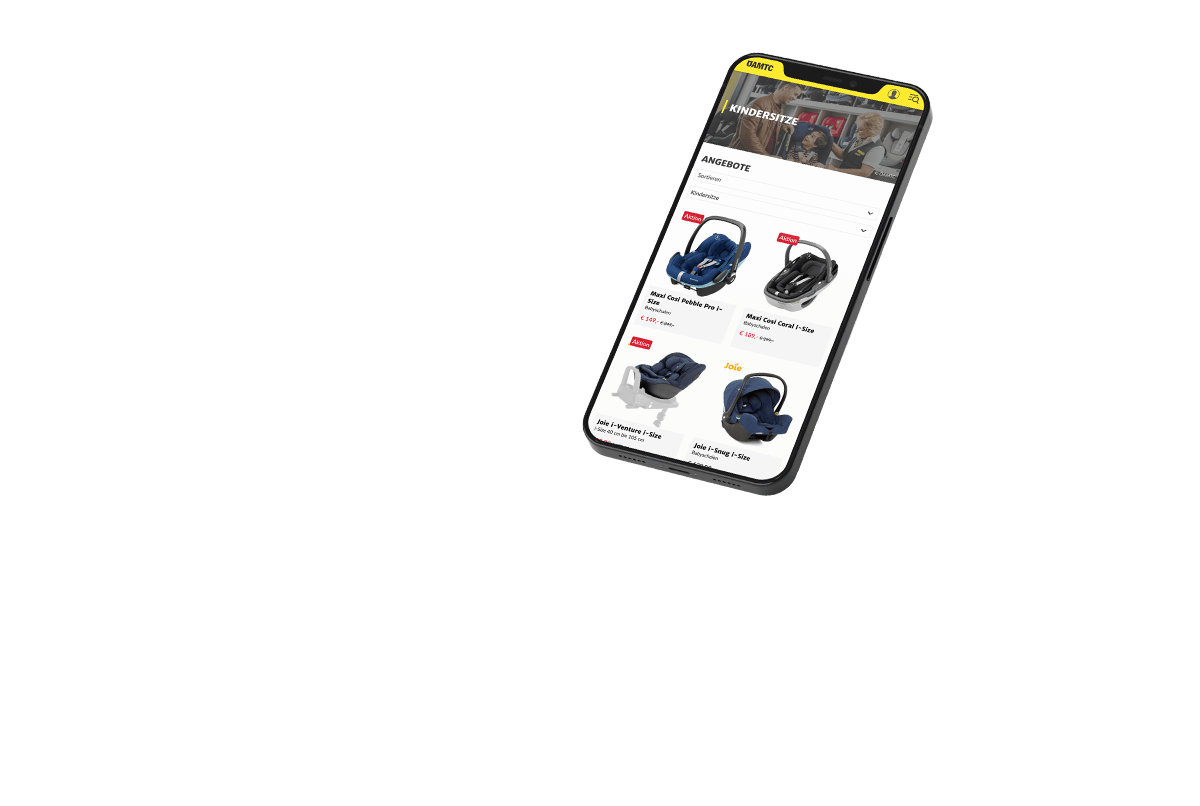 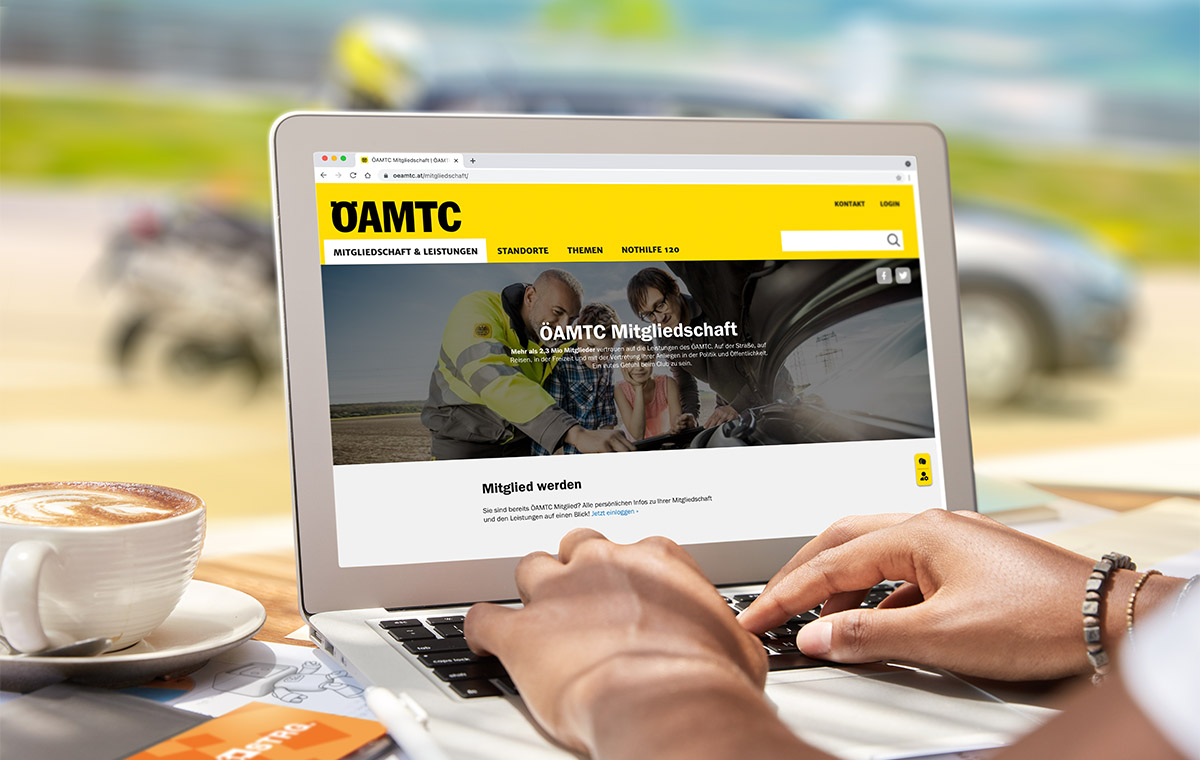 ÖAMTC: From Content to Product
A Transformational Partnership  Since 2013, STRG has earned ÖAMTC’s trust by partnering with them to create a strategic concept for their digital transformation, launch an online version of their auto touring print magazine, maximise their topic leadership, streamline their internal knowledge management,...
November 18, 2021
No posts found 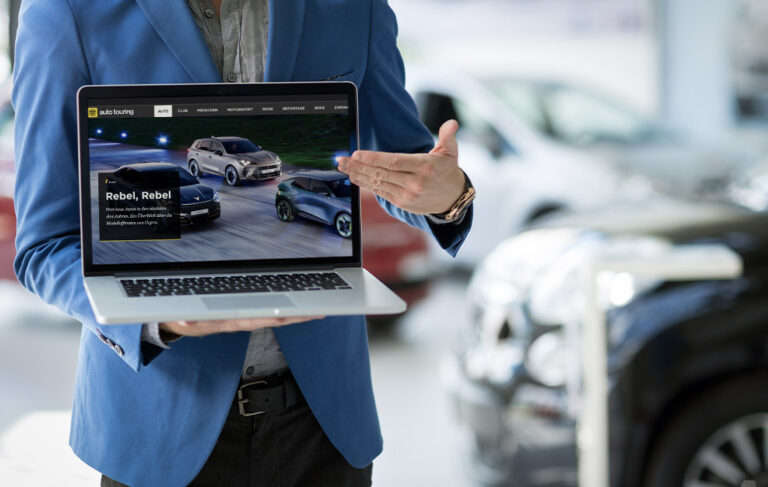 ÖAMTC is an independent non-profit association that supports motorists. To date, there are over 2 million members who trust in the services of the ÖAMTC. Whether 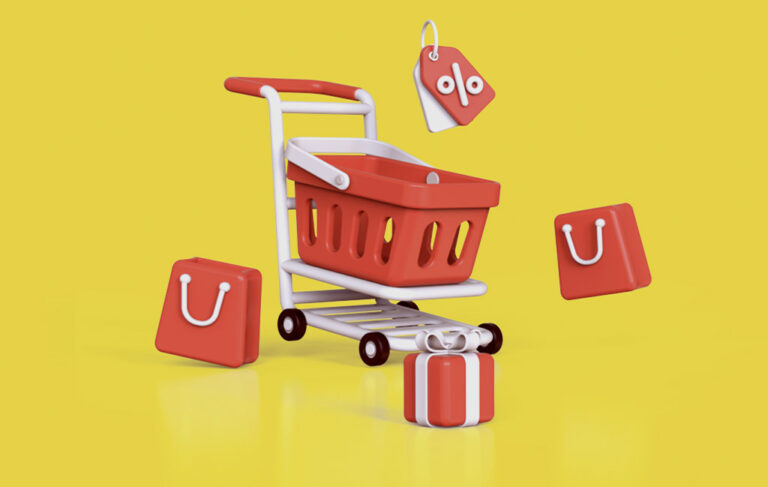 Since 2014 STRG.at launched or relaunched round about 20 web portals for ÖAMTC. Apart from another point of sales (online travel agency, online membership admission,